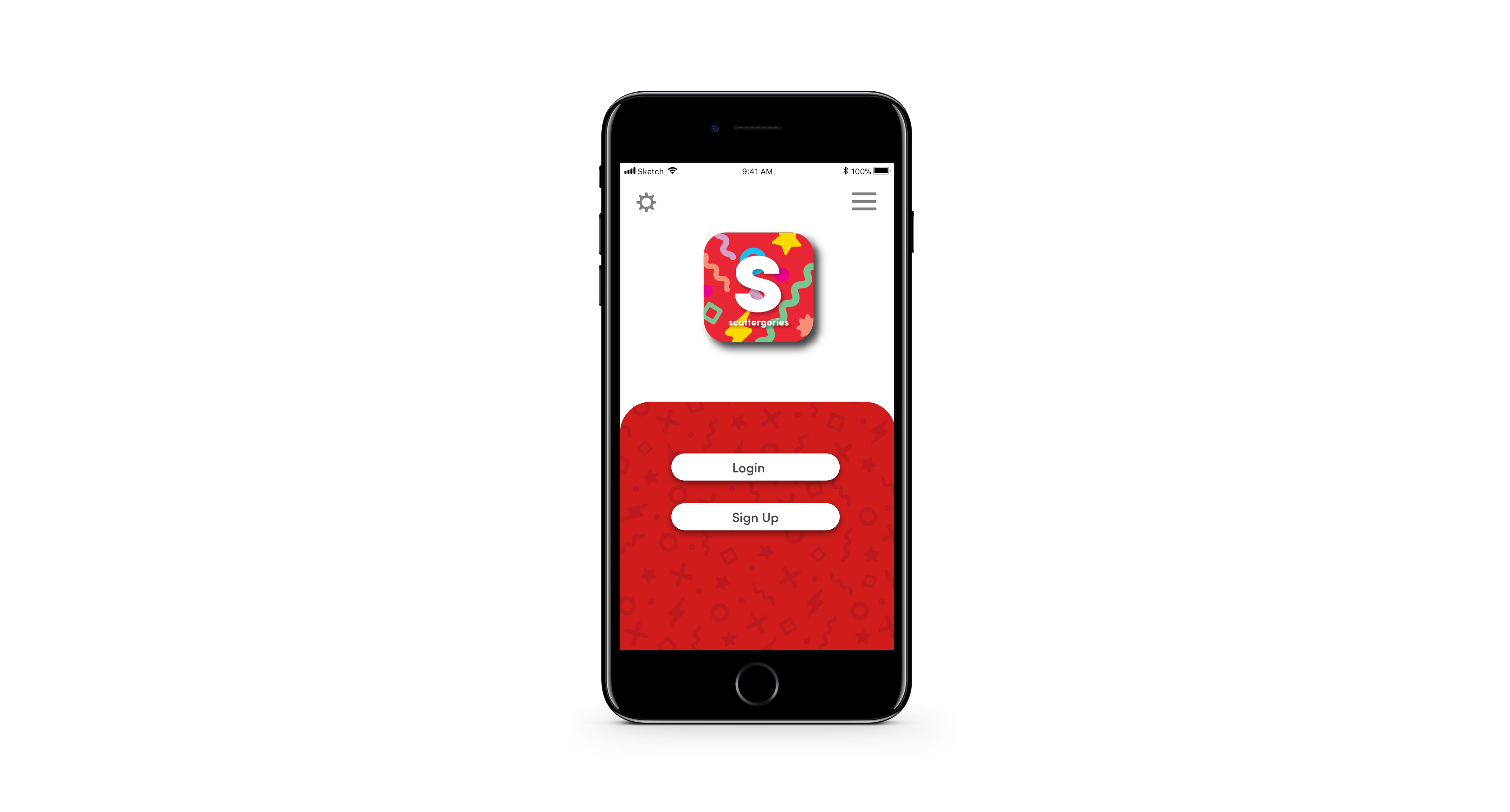 Scattergories is a physical game converted into a mobile interface that allows players to play against others online or with a select group of friends. The game follows all of the same rules as the original and tests players on how many answers they can come up with based on the letter on the die. This app allows all the fun of the physical game to be converted into a mobile format that can be played anywhere.

Capturing the fun of the physical game and die roll led to an increased use of micro animations to get that same level of excitement the user experiences. By expanding on the original game it was only correct to give it an updated identity as well as adding certain new features, such as the challenge and rebuttal screen, to plug gaps that exist in the original version. Online user names and profiles were added as well so that players can keep track of how many games they’ve played and won and how many questions they’ve gotten correct.  In solo games players are paired with people who have achieved a similar level to keep games competitive and fun. 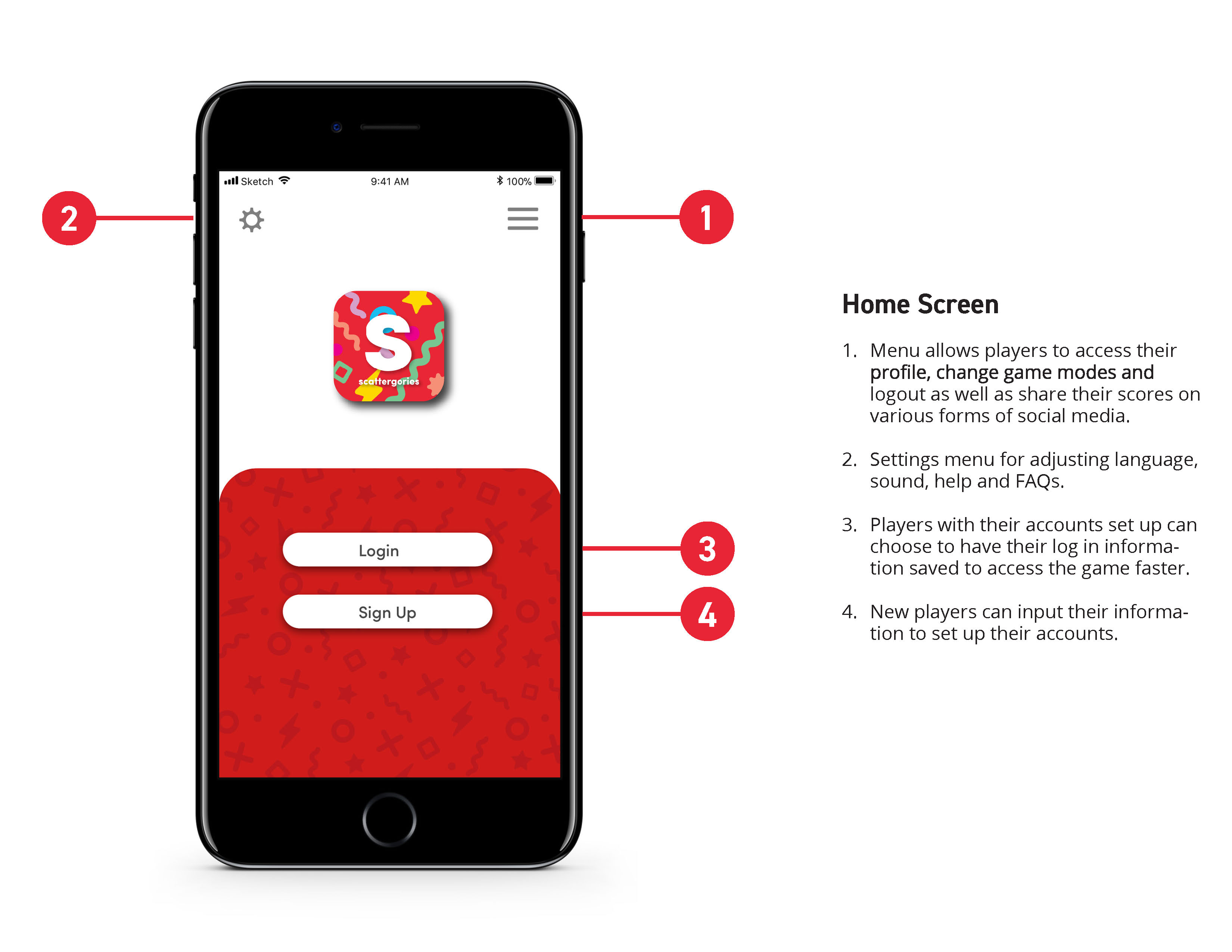 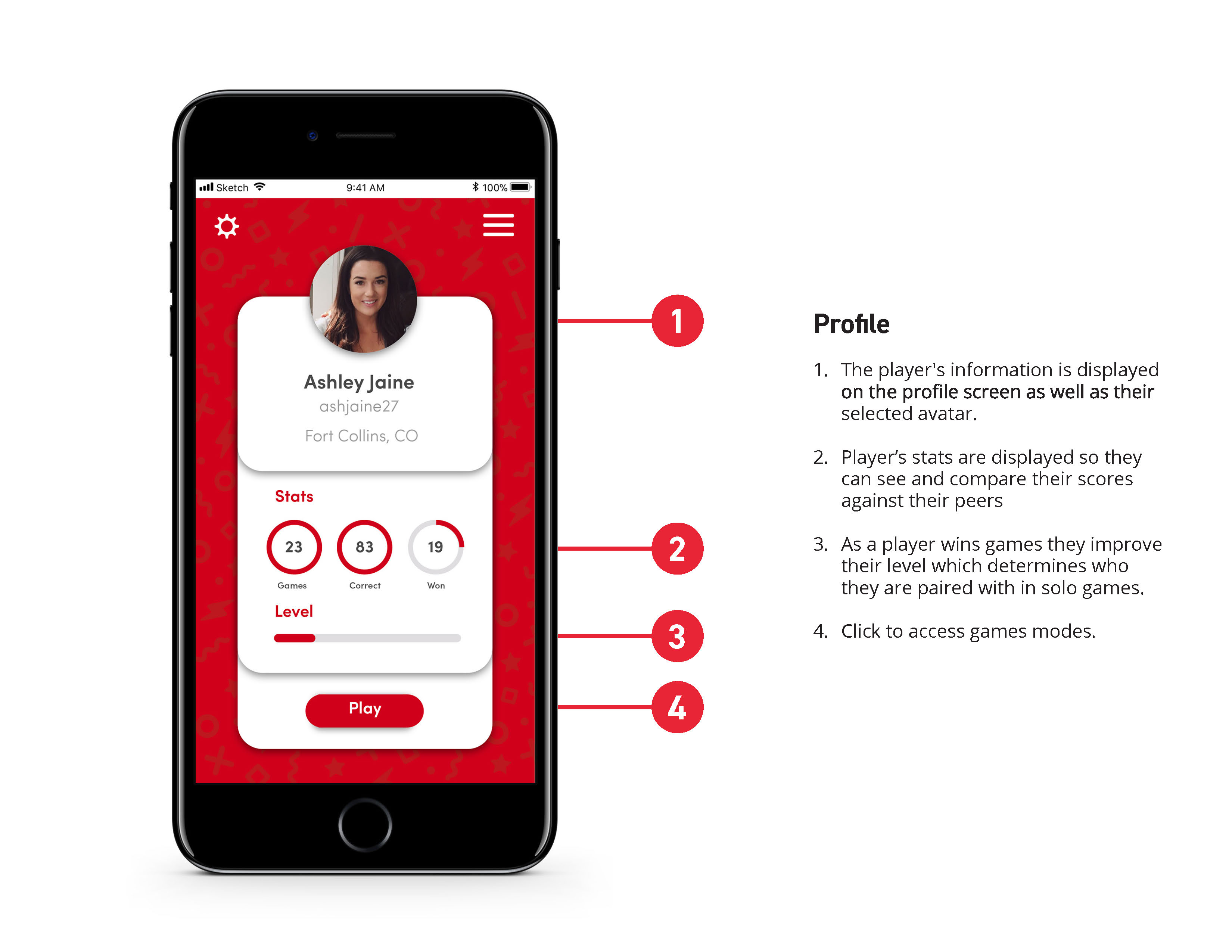 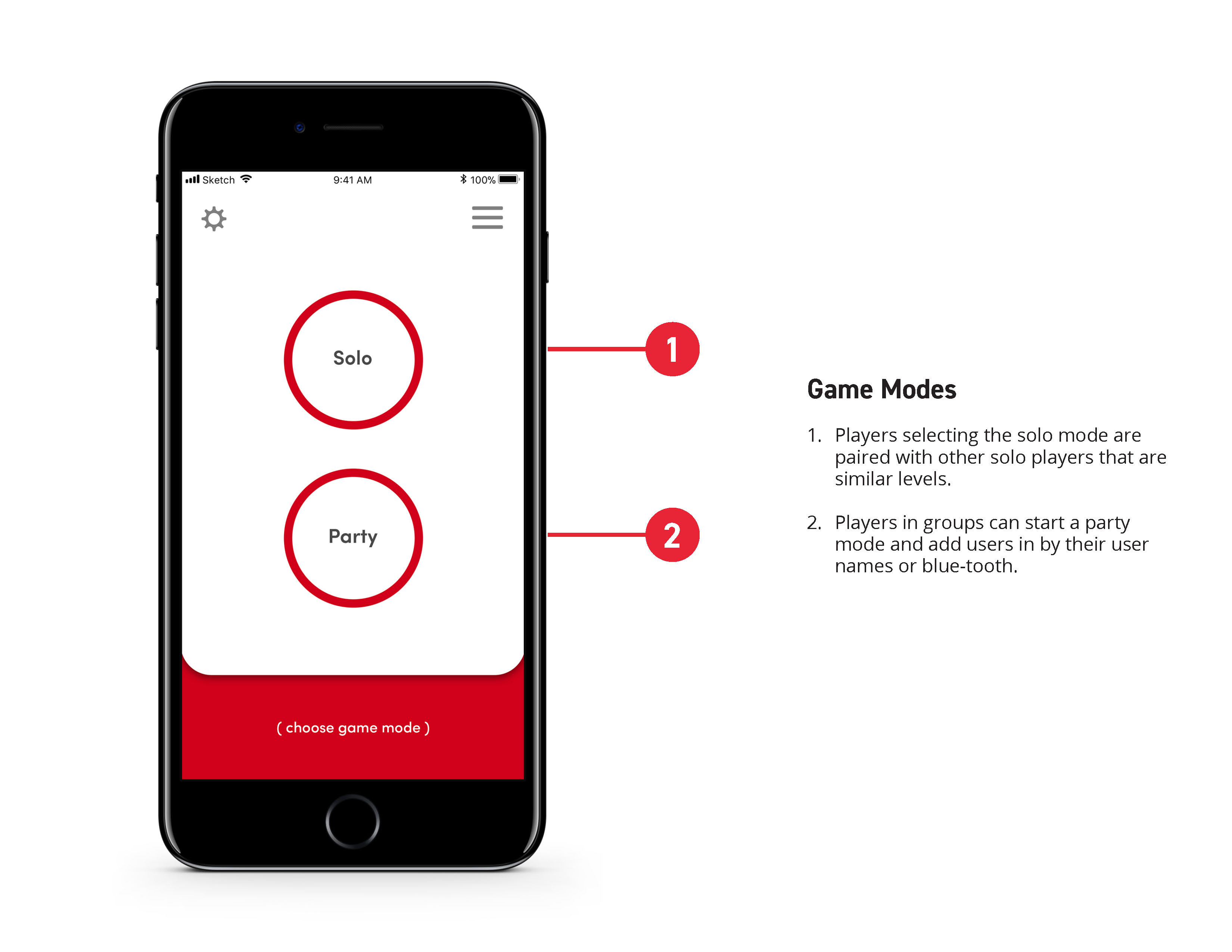 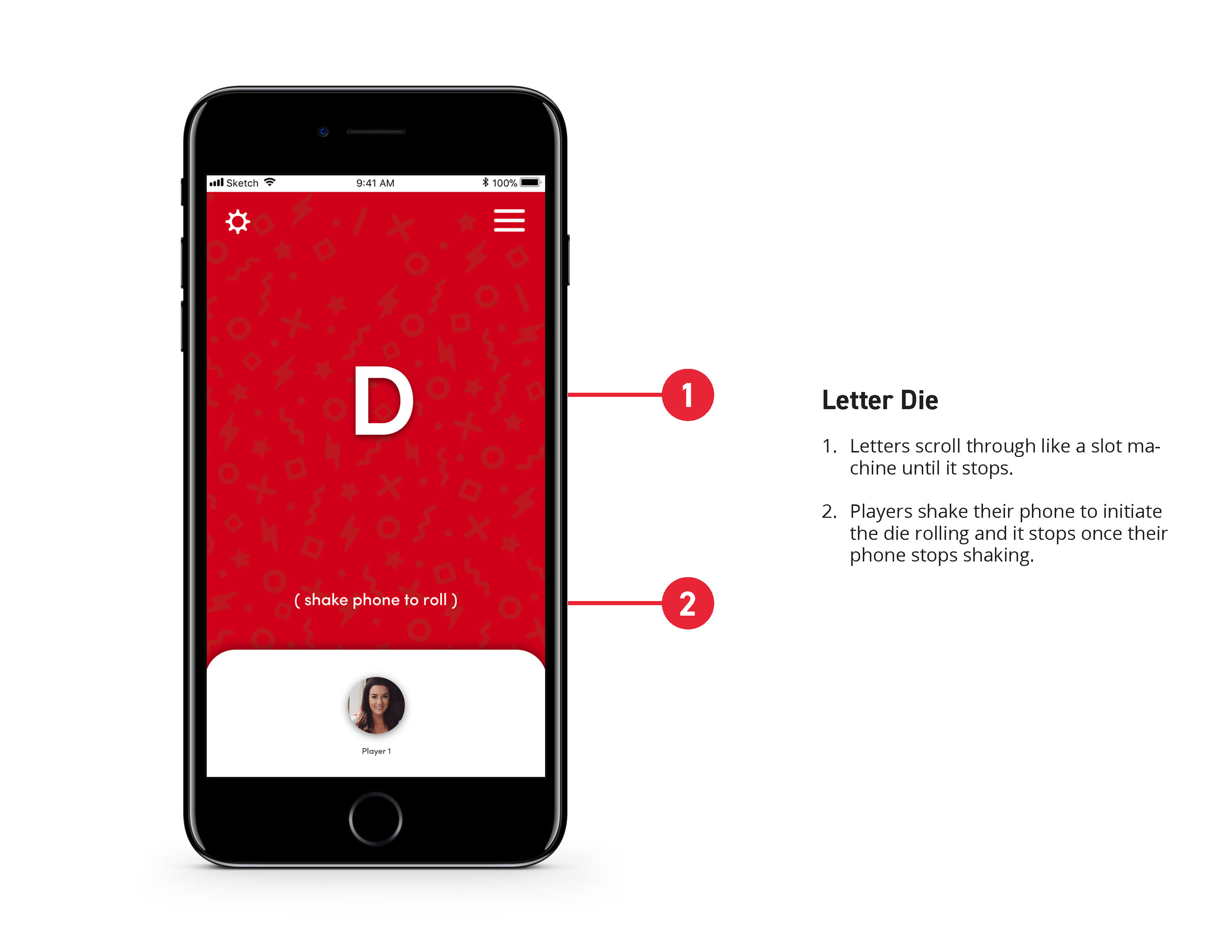 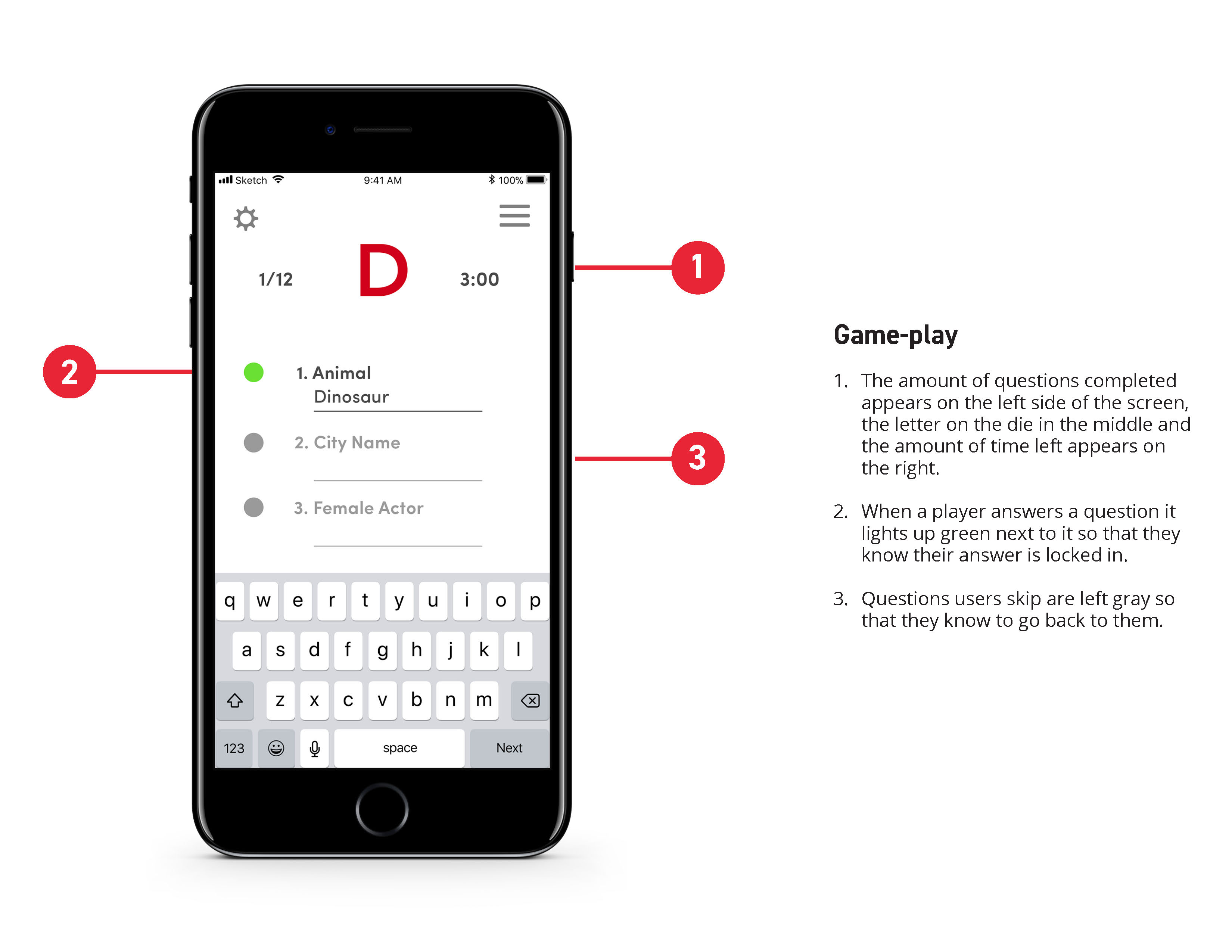 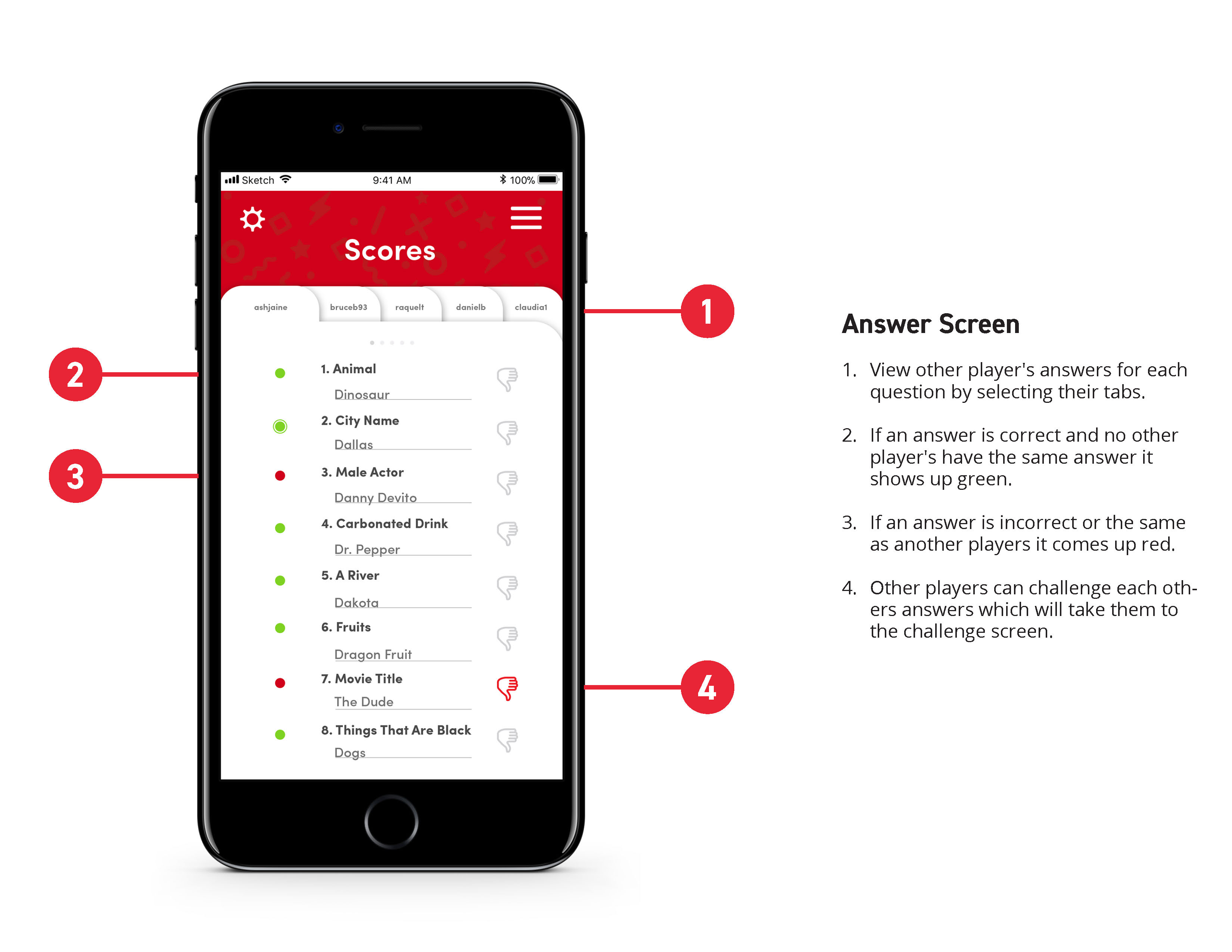 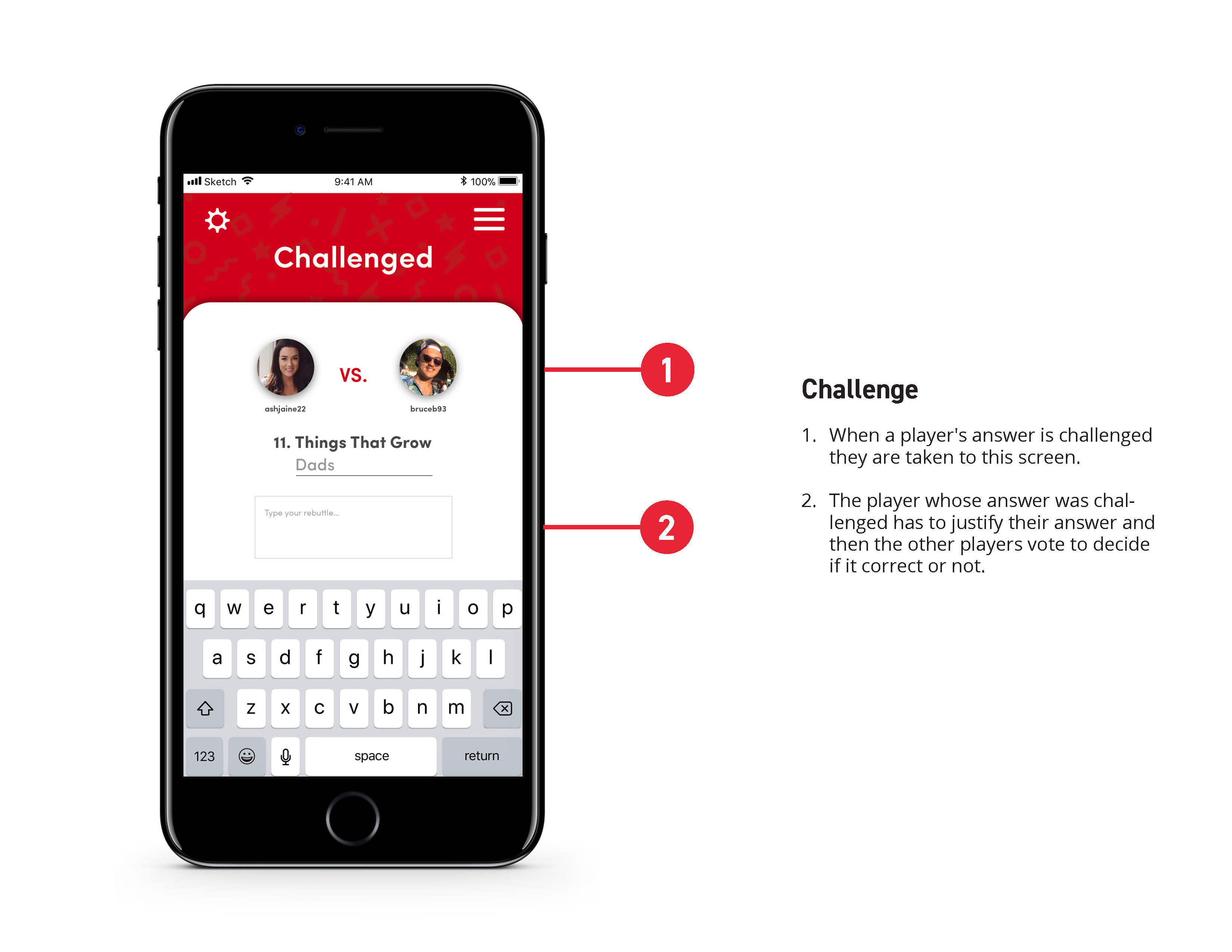 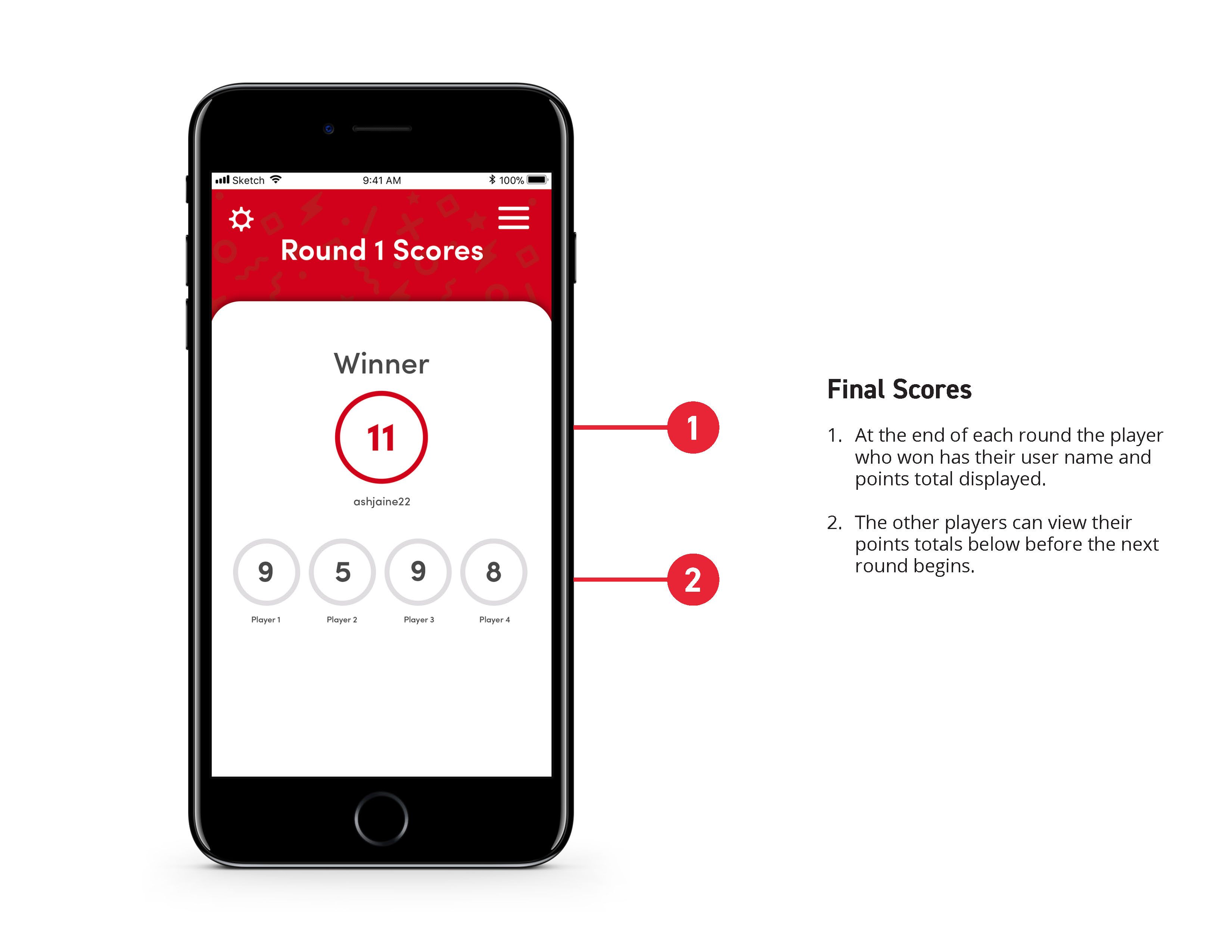