In order to find a balance between both 70's styles and modern trends we strategically utilize retro patterns that are reminiscent of the past culture in California but in conjunction with simplistic modern graphics that encompass current street style. The patterns draw their influence from animals and other sources of nature and are prevalent in the identity and illustrations. The summer tee-shirt series features illustrations in this style and comes with the package design when purchased.  For promotion the shirts are featured in the catalog and on the website.

Oceanside Surf Club is a lifestyle brand that exists to capture the combination of both street style and beach culture through the use of graphics inspired by well known California references such as The Endless Summer and Surfer Magazine. Based out of Oceanside, California, the brand seeks to capture the mix of street and beach culture that has been in the San Diego area since surfing became popular. This unique identity seeks to reincarnate the 70's style that is still prevalent in California culture but with interjections of modern street wear styles and trends. 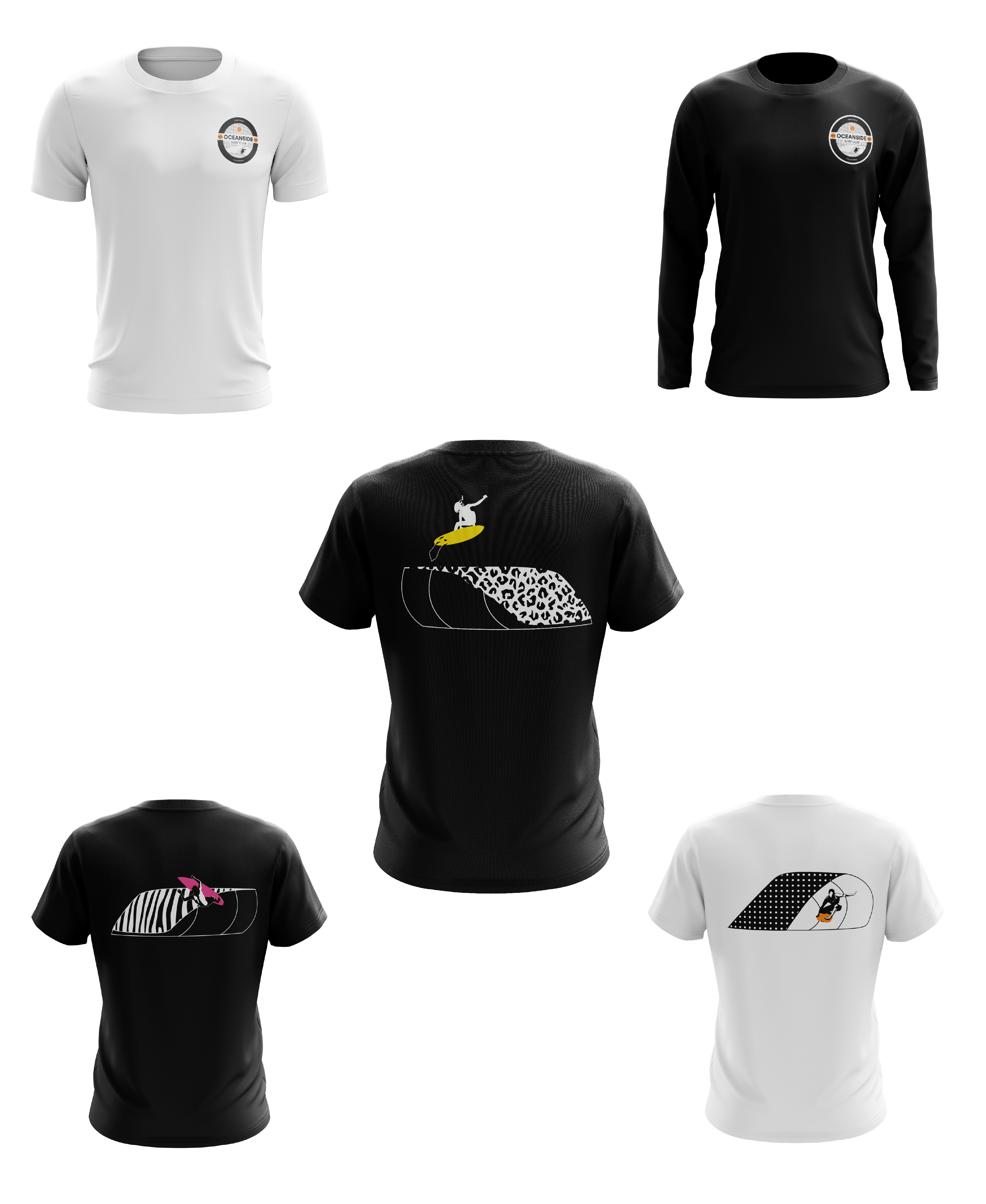 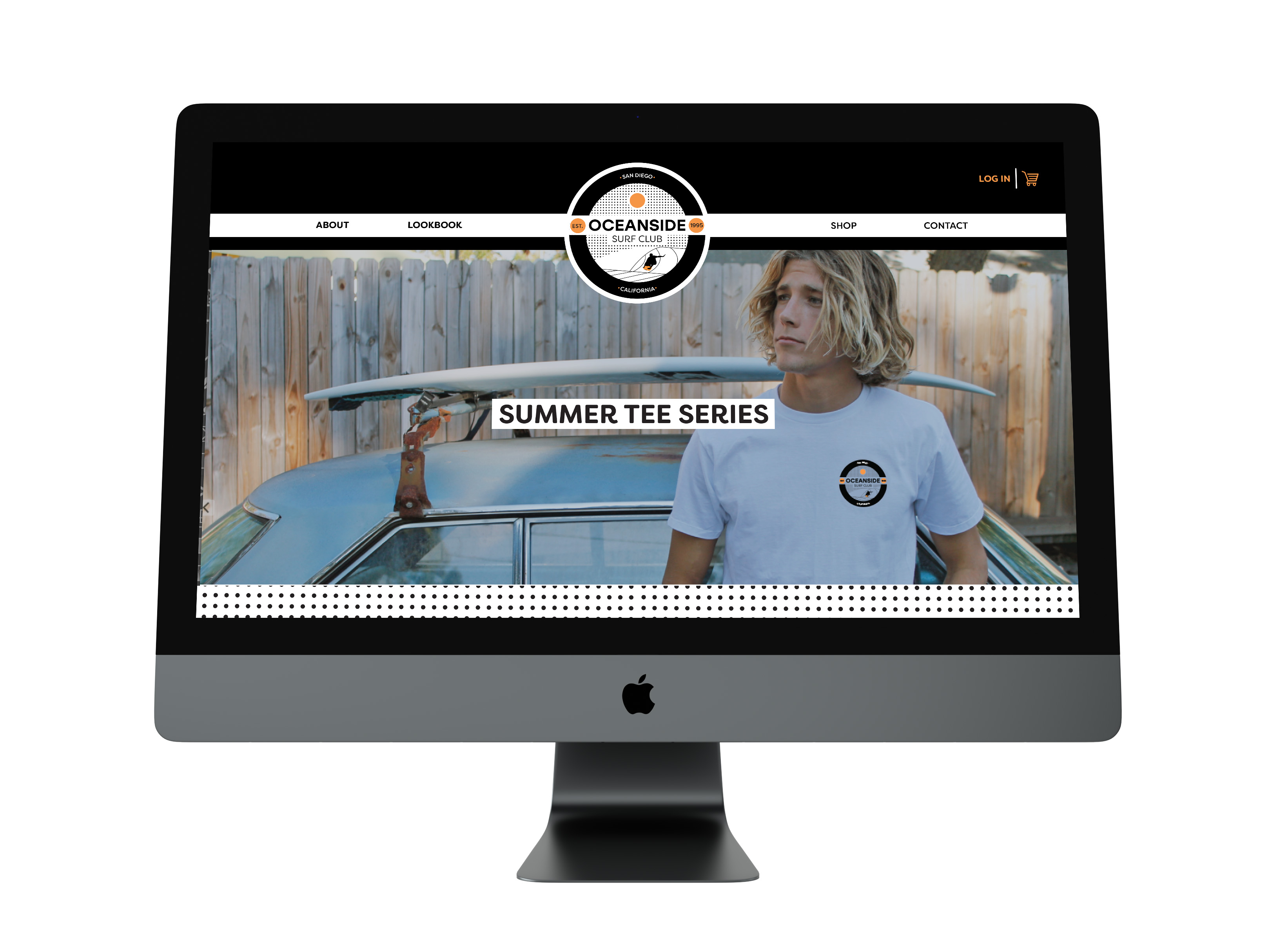 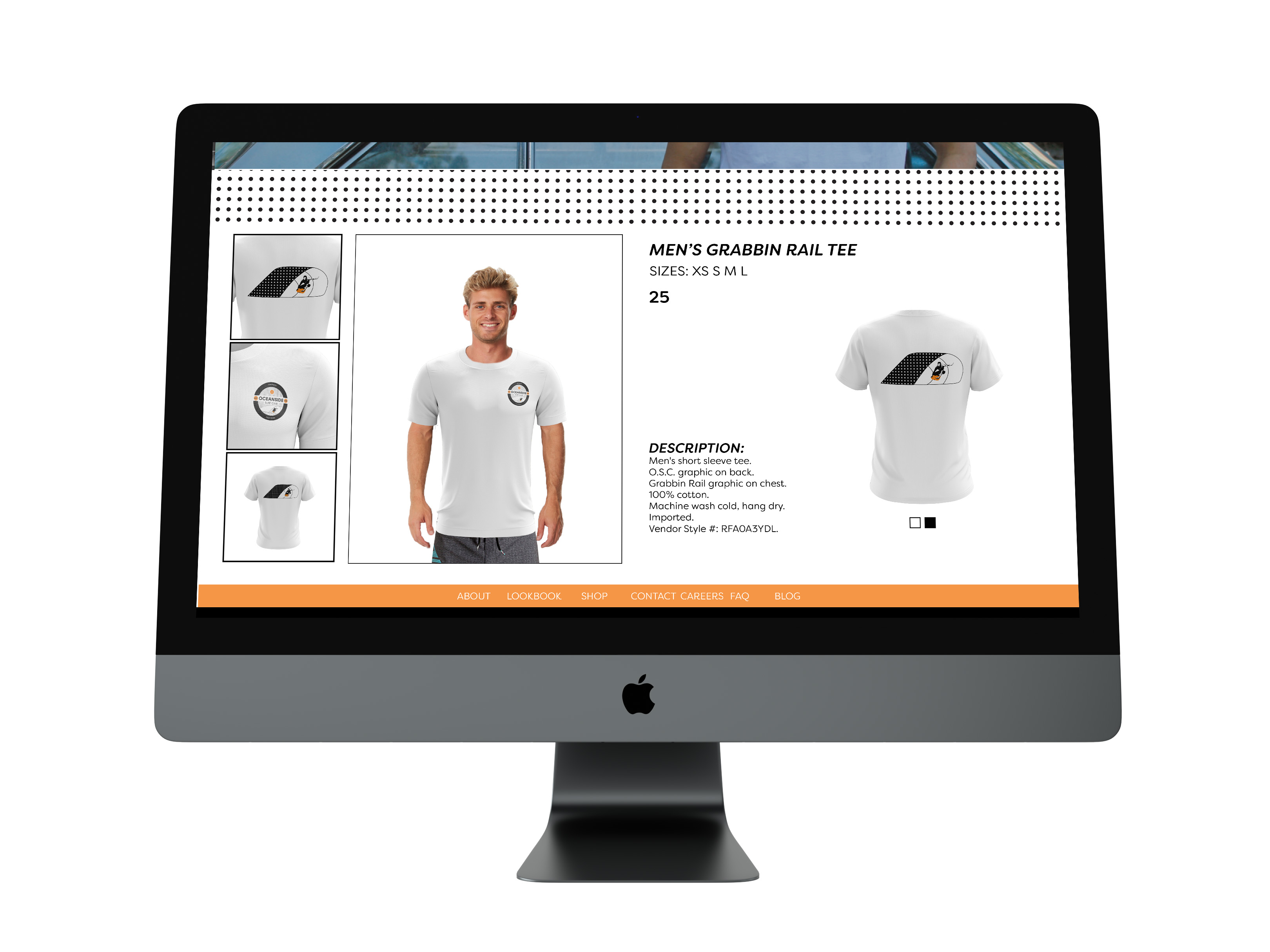 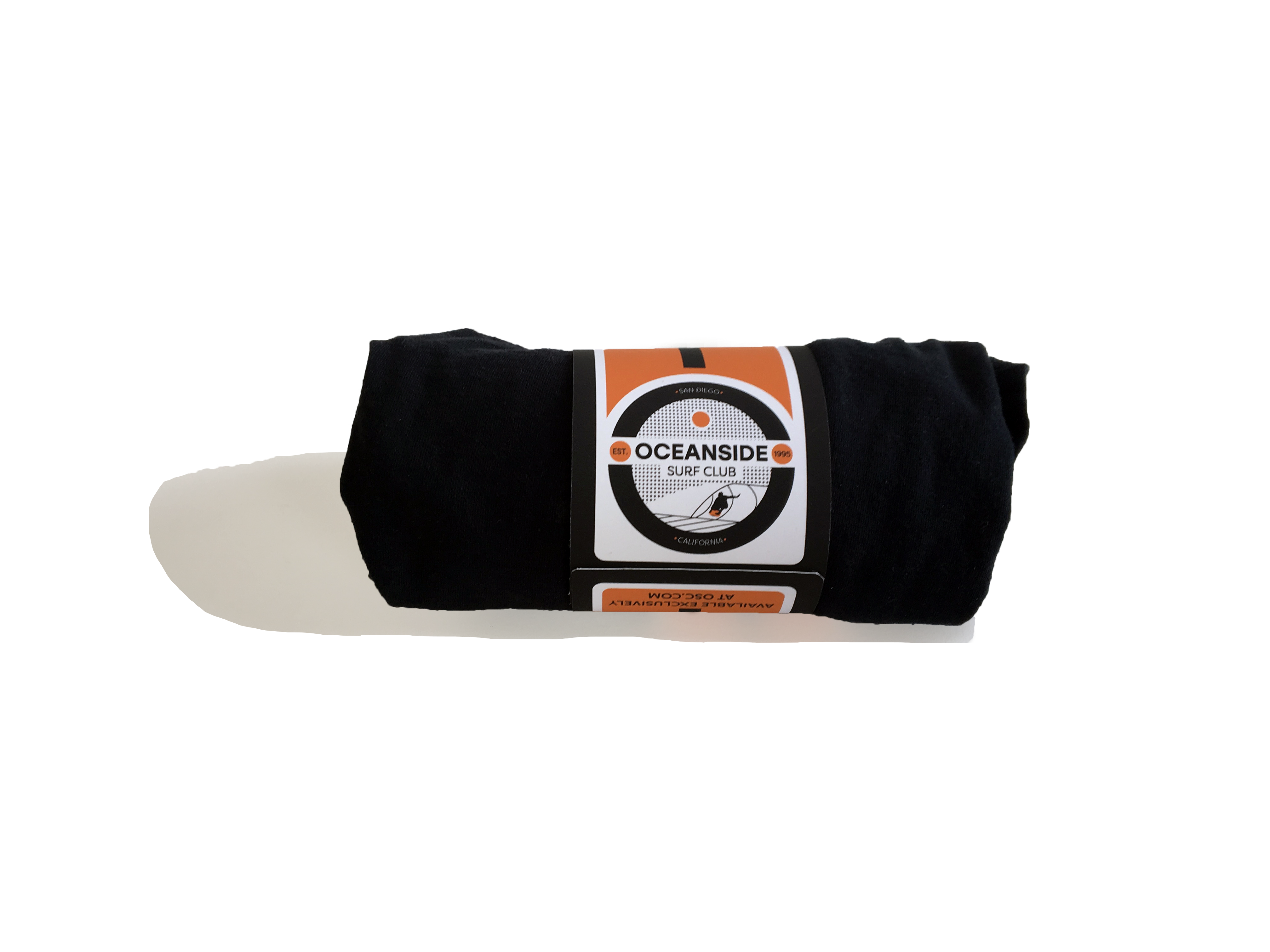