The series focuses on providing the locations and background on the top restaurants, museums, nightlife, cultural spaces and galleries in five major cities in each region. It also displays the work of top designers and artists from each region as well as the best contemporary architecture. This series was done in a larger format than the traditional travel guides and is meant to celebrate the three regions of Northeast America, Scandinavia and East Asia and their major cities and landmarks.  Each cover displays the skylines of the five selected cities as well.

Monocle City Guides are an in-depth, redesigned version of the discreet travel guides known as Wallpaper City Guides. This series targets design conscious travelers and focuses on different regions around the world. This series seeks to capture the uniqueness of each region of Northeast America, Scandinavia and East Asia and their major cities and landmarks as well as serving as a cohesive and aesthetically pleasing series of coffee table books. 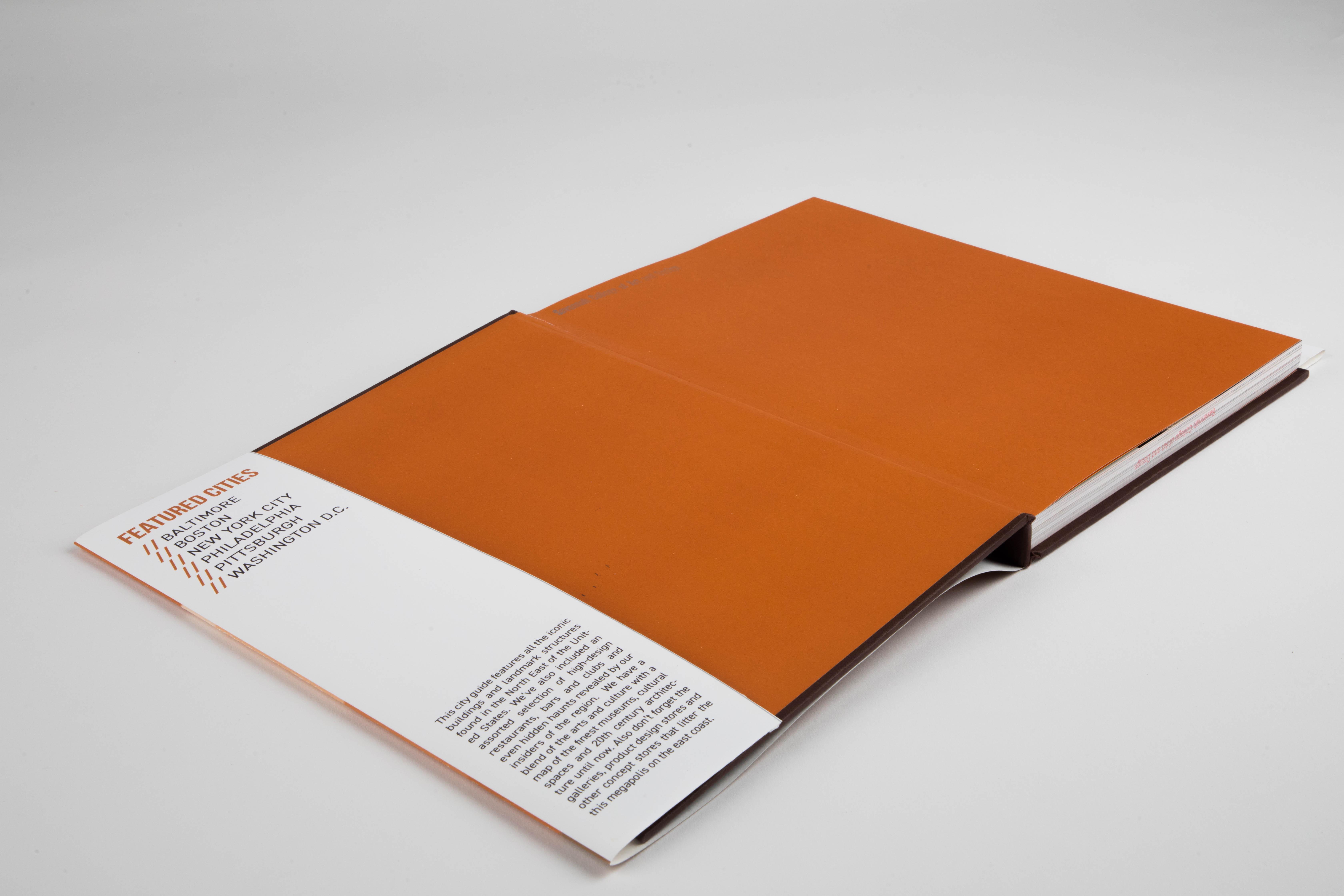 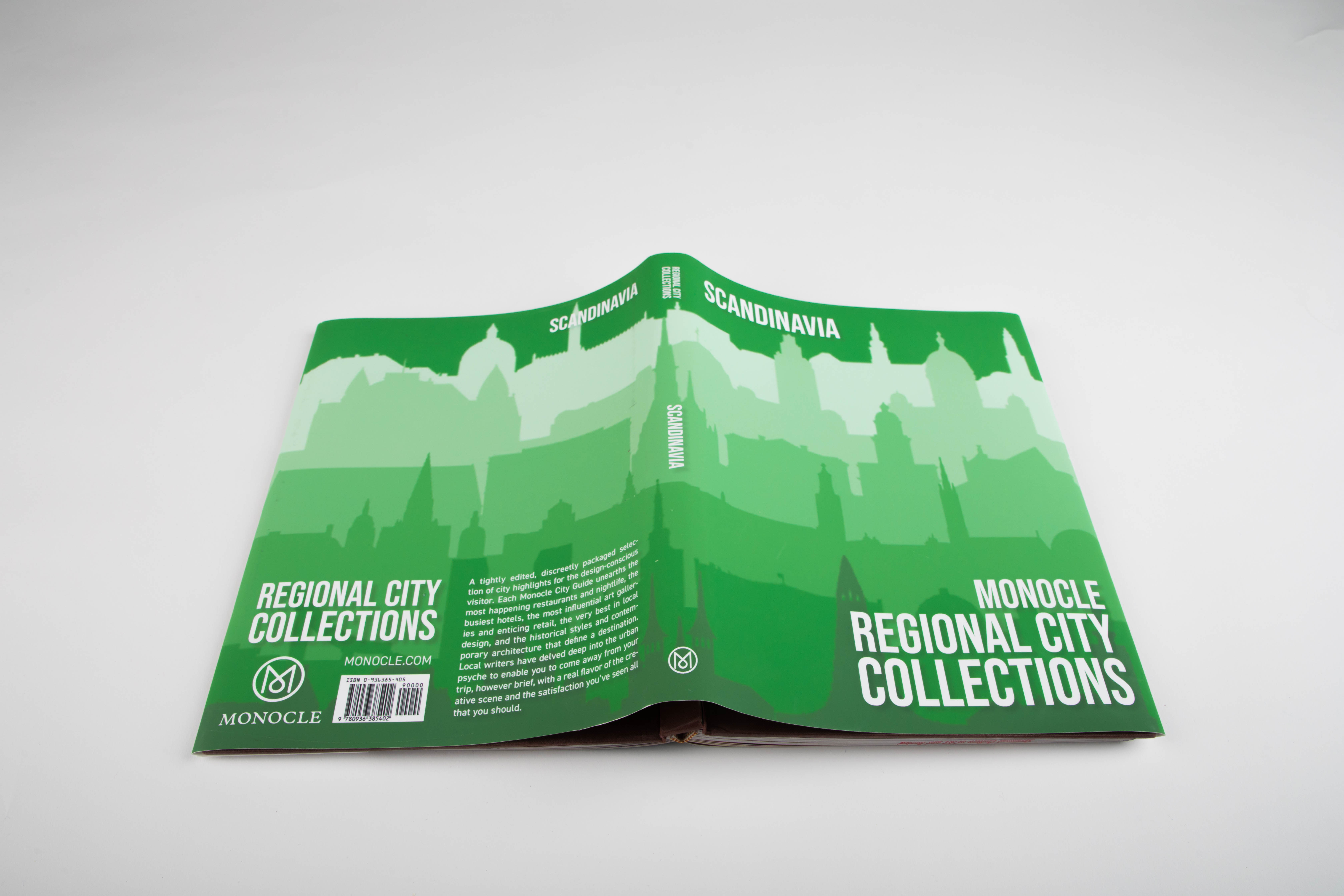