FIN2FIN is an organization with the goal of raising awareness about shark finning and educating people on shark’s roles globally and locally. The organization is based out of Savannah after it came to light that the port is the largest exporter of shark fins in the United States. After doing more research and sending out an online survey, I came to the conclusion that many people are miseducated about sharks in general but were shocked to find out Savannah’s role in the shark finning industry. Instead of targeting a global audience to bring an end to shark finning, FIN2FIN is educating people on a local level to show them the impact that can happen globally if we don’t protect this keystone marine species.

Since FIN2FIN’s goal is to educate the people of Savannah about sharks and the impact of finning, our tent will be present at multiple community events like the Tybee Beach clean ups and the fundraisers at the Tybee Marine Science Center. The aim of the deliverables is to present information in a way that doesn’t overwhelm people with gory images of sharks being harmed but to present it by having a “local shark,” Tip the Atlantic black tip, to explain about he and his friends’ roles in the ocean. The brochure, tent, shirt and stickers all provide basic information and will advertise our website where people can track locally-tagged sharks, learn about common shark-myths, gain accurate information about sharks, and get involved by signing a petition to get the exportation of shark fins banned. 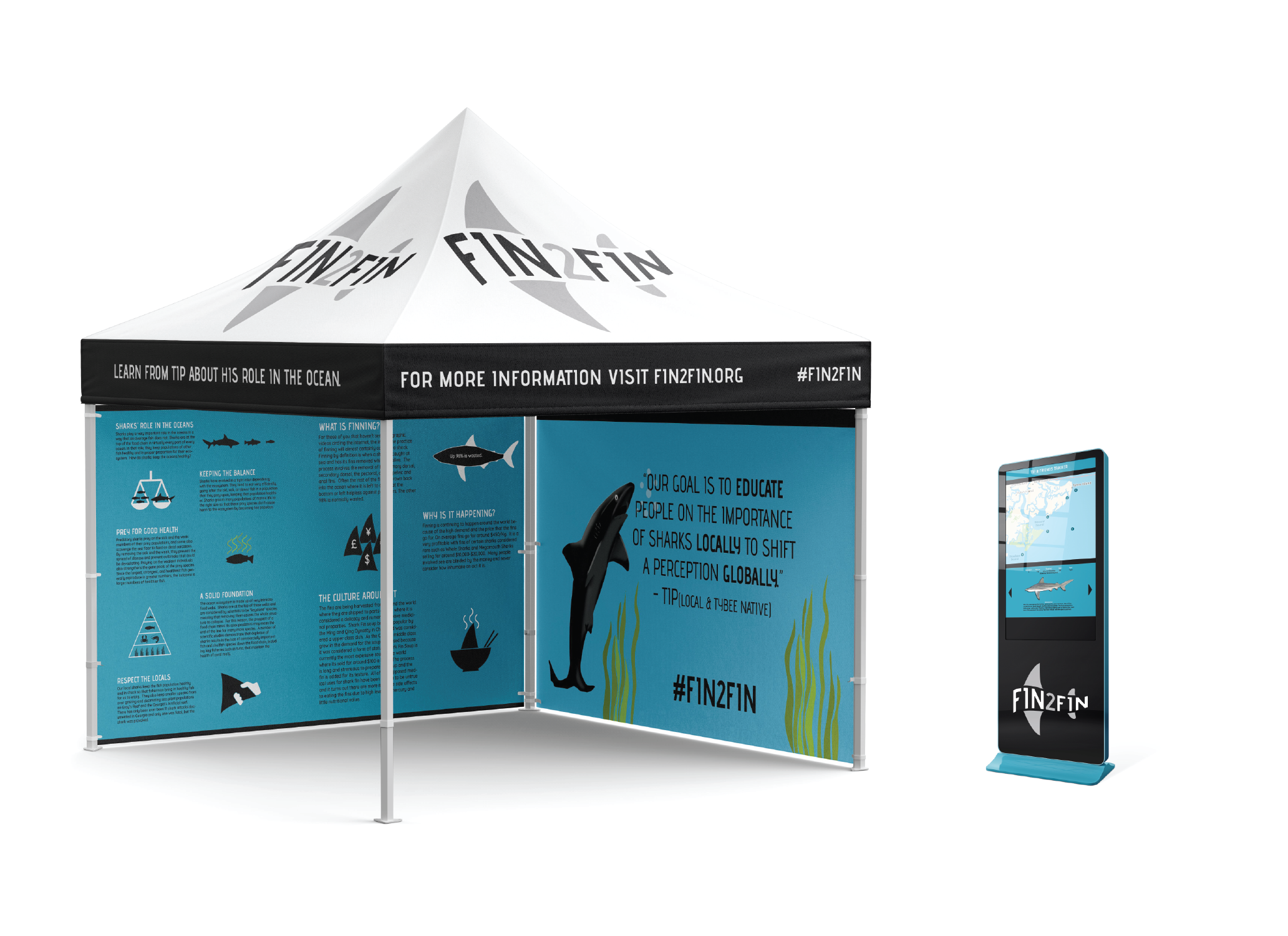 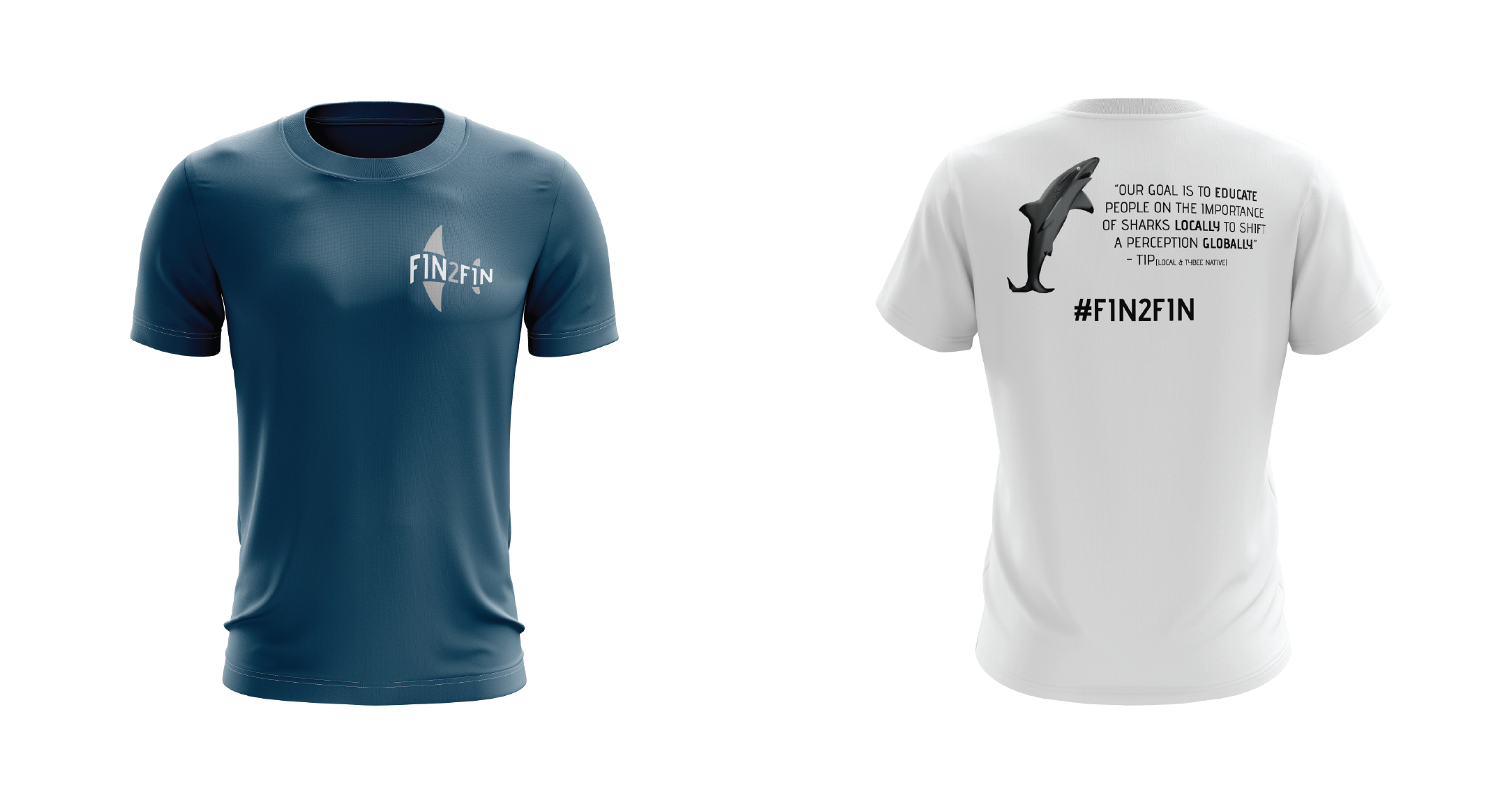 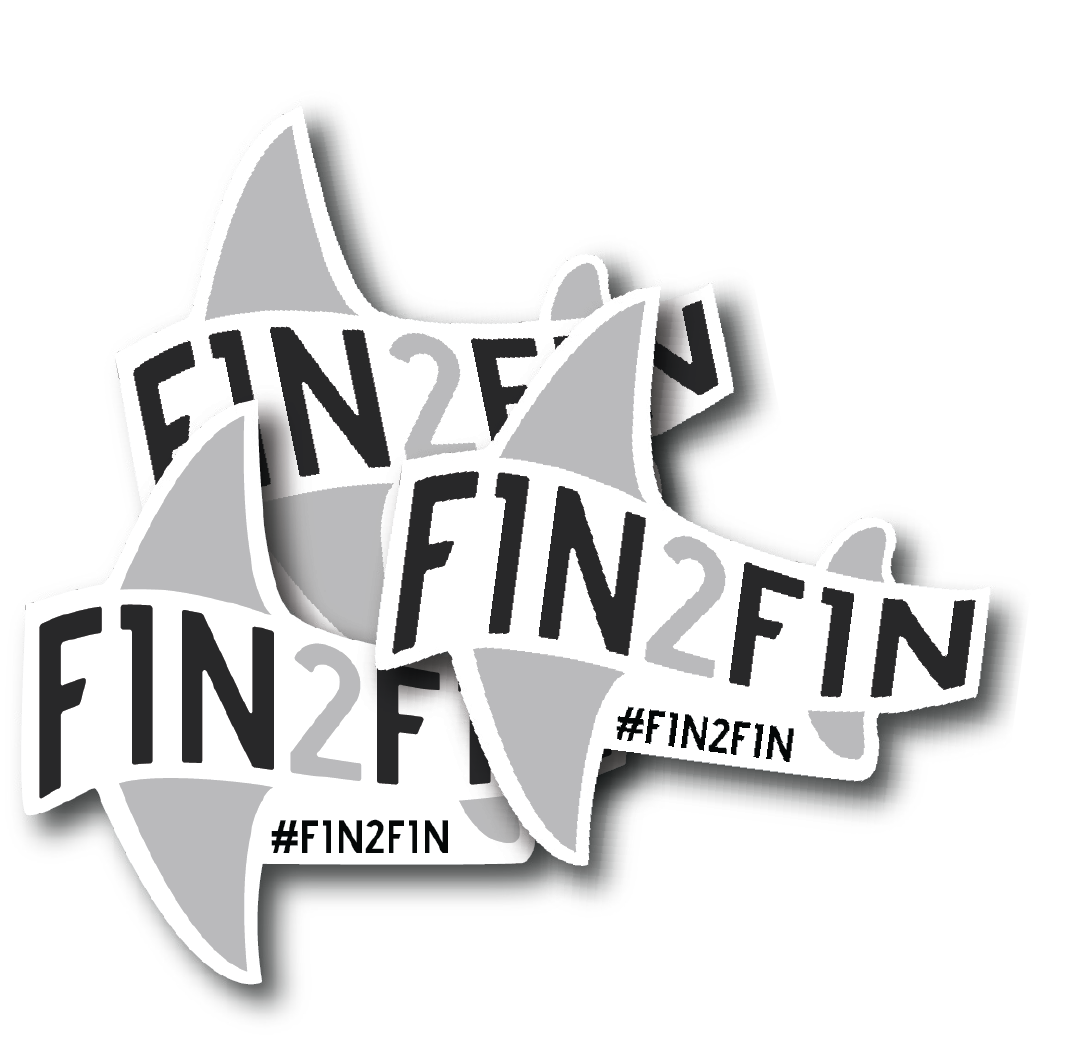